I have heard many say “with great power comes great responsibility”. But do you know what it means to have power?

Why do we blame others?
When it’s our own mistake
Why we don’t believe?
When we can make the change 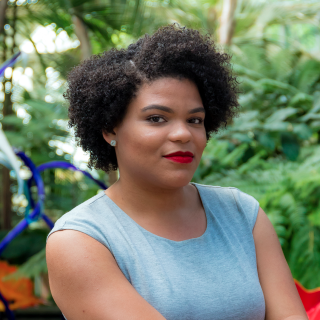